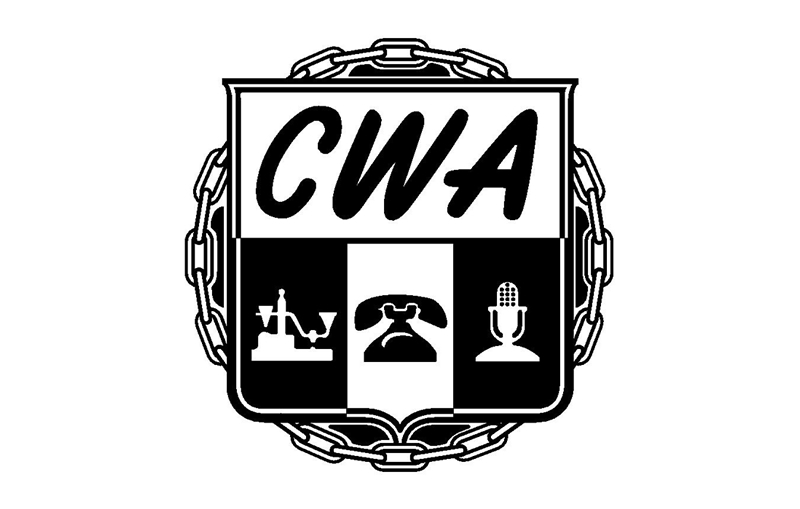 Dear Brothers and Sisters:
Verizon has provided CWA a copy of a letter that it sent to all "Management and EastAssociate Team Members" over the last several days. The letter claims that it is being sent to explain Verizon's goals for bargaining. That sounds innocent enough, but don't be fooled. This letter is not what it claims to be - the purpose of Verizon's letter is to scare you and to undermine your willingness to fight.
But that is not the only dishonesty in the letter. In fact the letter is filled with distortions and misrepresentations. To start with, the letter complains about the difficulties the Company is having in its wireline business. Don't believe it. Verizon is extremely profitable - over the last five years alone, Verizon made over $28 billion in profits. That's right $28 billion in profits . And, part of that profit comes from the wireline business.
Further, Verizon pretends that the wireline business is separate from the wireless business. Wireless and wireline are the same business. It is one company and one telephone system . There is no wireless business without wireline.
The letter also whines about Verizon ' s problems in expanding FIOS because of regulatory changes. We all know this is false. Verizon's difficulty in building FIOS is caused by its own faulty decision-making. CWA has campaigned for the last five years for Verizon to increase the FIOS build. Instead, Verizon has chosen to reward its top executives with bloated and obscene salaries. Instead of the $249,000,000 that Verizon has showered on its top executives, Verizon could have built FIOS in Baltimore, Albany, Syracuse, Buffalo, Scranton, Wilmington, and Roanoke - providing 1.3 million people with the choice of FIOS.
But, Verizon is not only misrepresenting to us - it is also shoveling a lot of B.S. at the press and the public. In response to CWA's claim that Verizon is abandoning the legacy copper network, Verizon spokesman Rich Young told the Wall Street Journal , "It' s pure nonsense to say we're abandoning our copper networks." Verizon media relations manager Raymond McConville told another publication, "There is zero evidence for such a bold statement." It's hard to believe these guys said this with a straight face. You know the truth.
Verizon's letter closes by asking you to keep an "open mind"--which is code for asking you to give up and give back. Verizon wants you - not its top billionaire executives - to give back the pay and benefits you have fought for and won over many decades. First, Verizon does not need this it is a very, very profitable company. Second, Verizon is asking you to give back not its obscenely paid top executives.
The letter is signed by W.R. (Bob) Mudge and Tami A. Erwin. It is doubtful that either Mudge or Erwin wrote the letter rather, it is most likely that it was written by the union busting team that is planning Verizon' s bargaining campaign.
Don't throw Verizon's letter away - read it and get mad. This is not a company that cares about your interests. It is a company that cares only about its corporate profits. Get mad and get ready to mobilize. Verizon's tactics are not new, they have done this before. We have won before and we will win again.
Sincerely,
Dennis G.Trainor
CWA District One Vice President
Found In:
News